AMY’S ADVENTURE RACE FOR THE LAKE

Thank you for choosing to run to protect Lake George. We can’t wait to be back next year!

The Lake George Land Conservancy (LGLC) hosted its 6th annual Amy’s Adventure Race for the Lake at its Amy’s Park Preserve in North Bolton on Saturday, October 1st. This year’s race included 53 competitors of ages 7-75, along with 16 volunteers and NextGen Committee members and who helped organize and run the successful event.

Overall winner Zane Belden, who raced the course for the first time this year, finished in 36 minutes and 54 seconds. The female winner was also a first-timer, Alexandra Barbieri, who finished the race in 56 minutes and 49 seconds. Remaining top finishers were Volker Burkowski, Christopher Casella, Brian Dillenbeck, and Derek Morrison, who finished the 4.5 mile trail race in under 46 minutes.

After the race, participants, volunteers, and others gathered for an after party at the Bolton Landing Brewing Company. The brewery recently released a limited edition “Keep it Fresh” India pale ale, the proceeds of which are donated to the LGLC’s Wiawaka Uplands project.

The 2021 race included 27 runners who participated at Amy’s Park on Oct. 2, and an additional 8 who ran virtually. Rankings are provided for runners at Amy’s Park only, since the tracks of virtual runners varied. 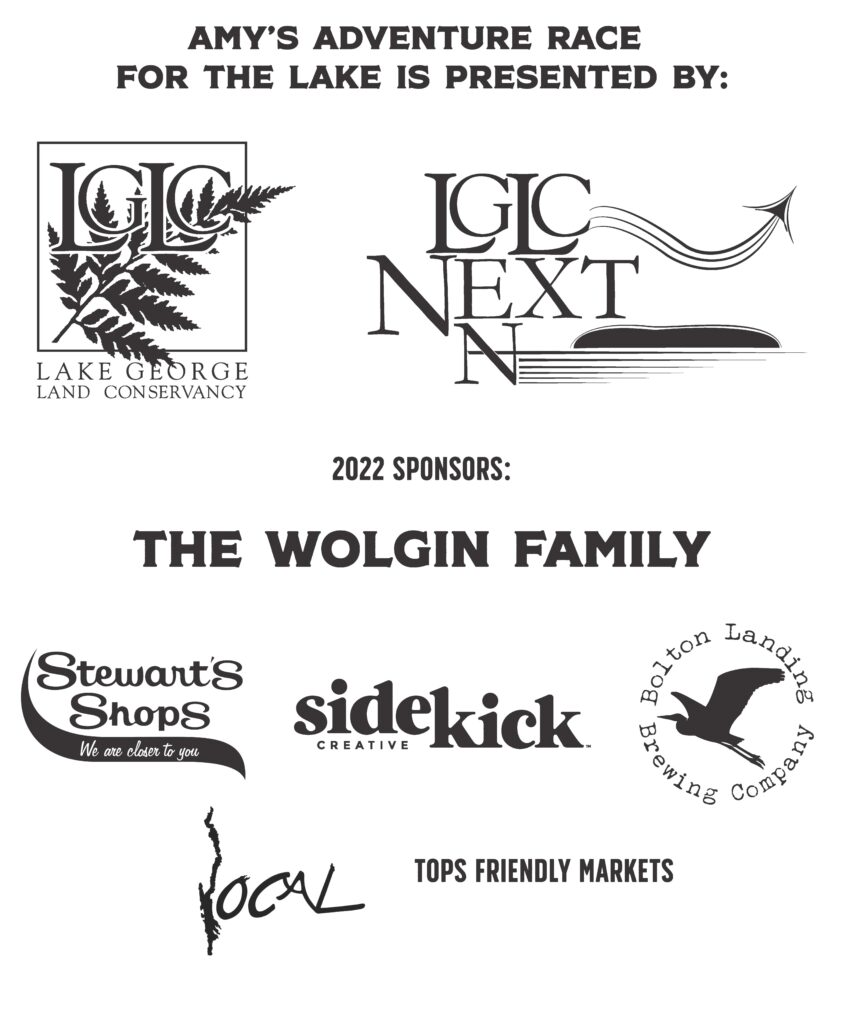