The Apperson Society was created by the Lake George Land Conservancy in honor of John Apperson’s passionate land conservation efforts for Lake George.

John Apperson spent his working career as a supporting engineer and coordinator at the General Electric Company. He was an avid sportsman and a life-long and tireless conservation activist whose efforts throughout the Adirondacks, especially on Lake George, successfully preserved much of what we love today about the region.

Apperson’s key successes in the conservation of Lake George include: the preservation of island shorelines; the removal of squatters on New York State and private land; providing significant influence and pressure to include of Lake George into the Adirondack Park; the prevention of a highway proposed along the shoreline of Tongue Mountain; his fight to defeat an amendment that would allow cutting of Forest Preserve land for recreational purposes; his fight for the public’s right to control water levels for Lake George; the preservation of Dome Island; and igniting the passion and inspiration in others to continue the fight to conserve the natural resources of Lake George and the greater Adirondack Park. 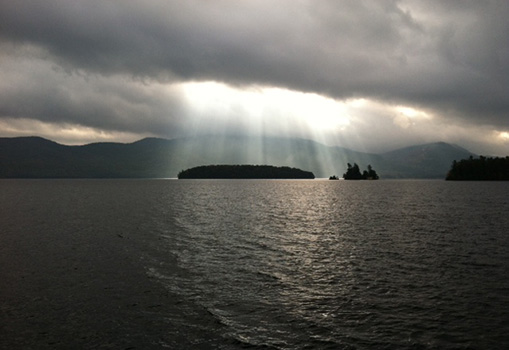 The permanent protection of Dome Island (pictured) is one of Apperson’s great accomplishments in his endeavor to conserve the natural resources of Lake George.

To carry on Apperson’s vision of a wild and protected Lake George, Apperson Society members are individuals, families, foundations or organizations that donate leadership gifts valuing $100,000 or greater or over a pledge period of up to five years to support Lake George land conservation efforts. Gifts may include a grant of land or conservation easement, donation towards specific land acquisition projects or support of LGLC’s ongoing land conservation.

These donations can and have been made through the LGLC and may include other organizations such as the Lake George Association, NYS DEC, or The Nature Conservancy, provided it is directed for Lake George land conservation.

The 38 founding members of the Apperson Society were officially inducted into the Society at LGLC’s 11th annual Land & Water Conservation Celebration on Monday, August 2, 2010.

Today, there are 60 members of the LGLC’s Apperson Society, all of whom made significant impacts on the future of Lake George. 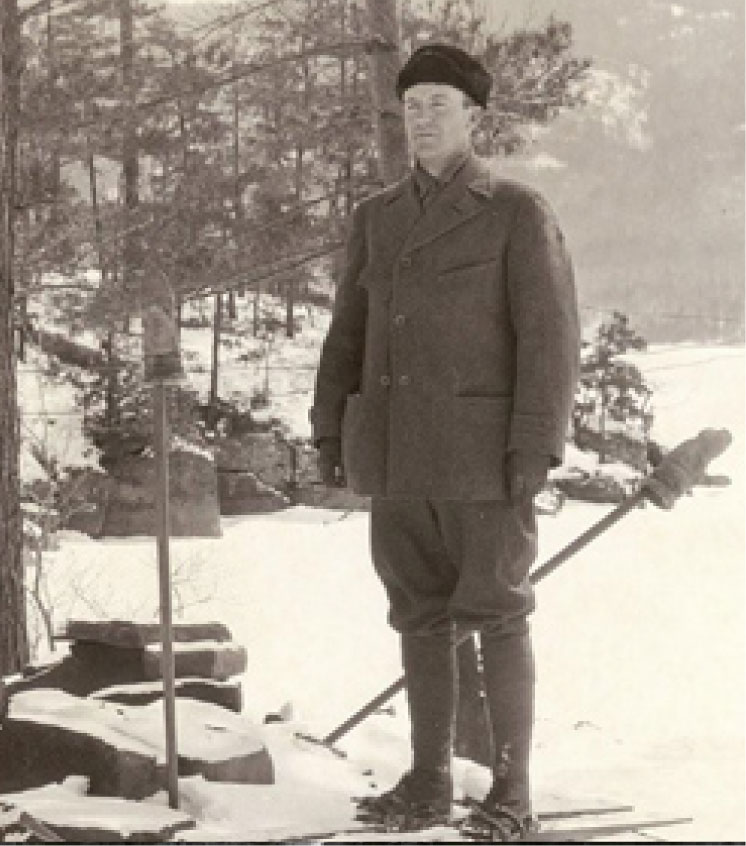 If you would like to receive a paper copy of our Apperson Society booklet, or if you have any questions about how to become part of this prestigious group please call LGLC Executive Director Michael Horn at 518-644-9673 or email mhorn@lglc.org.

@hikelakegeorge
@lglc_stewardship
Finally winter is here and so is our latest merch!